1. Three people are said to have been slain in an attack on a village in Ondo State’s Ose Local Government Area. Herders are claimed to have assaulted the community of Molege village because people refused to allow them to graze their cows on the community’s farmlands.

2. Nnenna Kalu-Ude, a former chorister of Commonwealth Of Zion Assembly (COZA) in Abuja, has accused Pastor Biodun Fatoyinbo, the church’s founder, of failing to pay church workers’ salaries. Kalu-Ude said in a social media post that many of those impacted were frightened to speak up.

3. President Muhammadu Buhari has finally sworn in the newly formed Nigerian National Petroleum Company (NNPC) Limited Board of Directors. The board was formed in September, but soon before it was to be inaugurated, the president decided to put it on hold indefinitely.

4. The Federal Capital Territory Administration’s Development Control Department has threatened to demolish five unlawful hotels in Abuja’s Mabglobal estate. As a result, the hotel owners have been given a 21-day notice to return to the original land use or face having their property demolished in accordance with current legislation.

5. The banned Indigenous People of Biafra, IPOB, has warned the Department of State Services (DSS) and others not to intimidate Reverend Father Ejike Mbaka, Spiritual Director of the Adoration Ministry Enugu, and other men of God, who are praying for its leader, Nnamdi Kanu. This was said in a statement signed by Emma Powerful, the organization’s spokesperson, on Friday.

6. Kayode Adeniyi, a prison officer assigned to the Ondo Correctional Centre in Ondo town, Ondo State, is said to have committed suicide due to his inability to pay his rent and other financial commitments. According to reports, the deceased worked at the Segede Correctional Centre in the state’s Ondo West Council Area.

7. President Muhammadu Buhari has expressed sorrow over the deaths of 19 people in a car accident on the Kano-Zaria Road on Thursday. President Buhari, in a statement released by his Senior Special Assistant on Media and Publicity, Mallam Garba Shehu, expressed concern about the high number of traffic accidents.

The Federal Government’s imposition of excise levies on domestically made non-alcoholic, carbonated, and sugary drinks, according to the Organised Labour, is nothing more than a declaration of war on Nigerians. The labor movement voiced concern in a statement that the levy’s adoption would lead to a breakdown in the sector’s industrial relations.

9. President Muhammadu Buhari was convinced and urged to run for president by Nigerians, according to Garba Shehu, the Senior Special Assistant to the President on Media and Publicity. He was responding to the President’s remarks on his plans for the presidential race in 2023.

10. The All Progressives Congress’ internal crisis over the February convention may have become worse, with some members pursuing the Mai Mala Buni-led Caretaker and Extraordinary Convention Planning Committee to the Federal High Court in Abuja. The applicants were seeking a court injunction prohibiting the Buni-led CECPC from holding the conference. 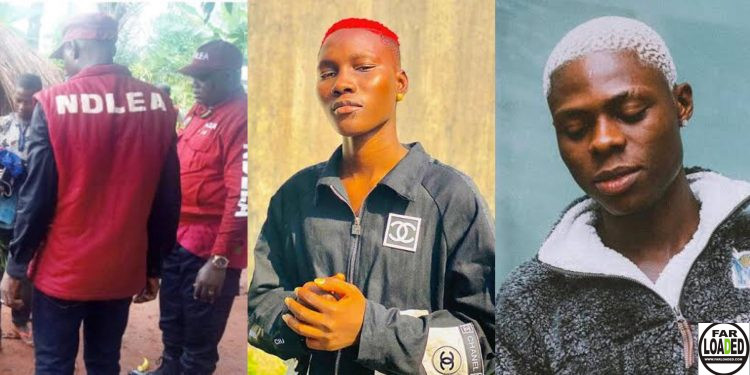 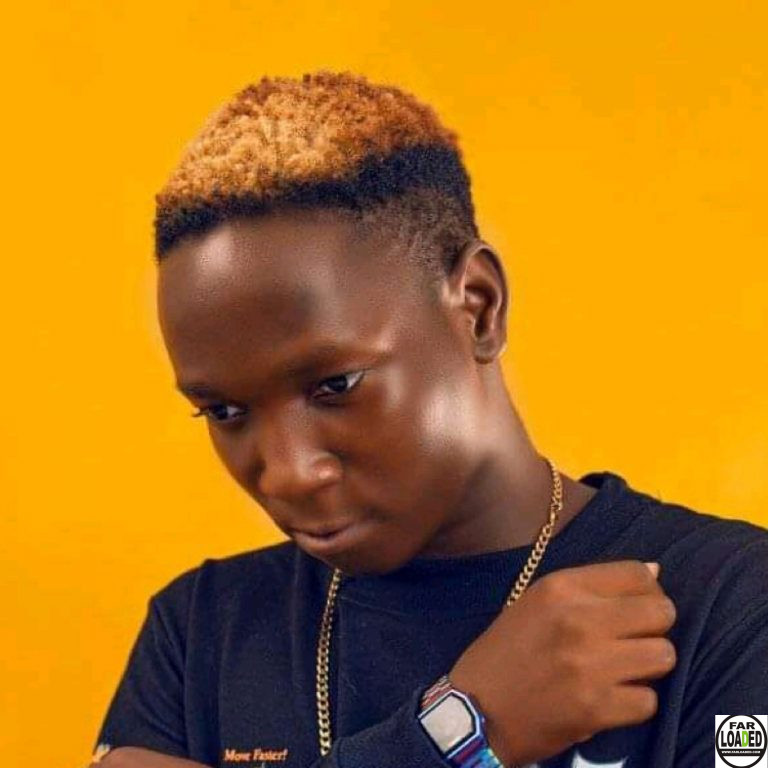 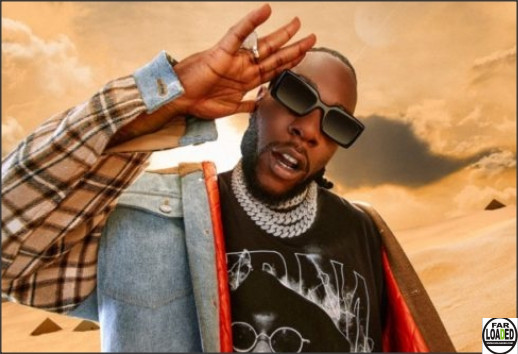 Chike – Nothing Less. Nothing More 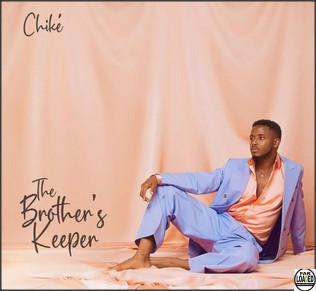 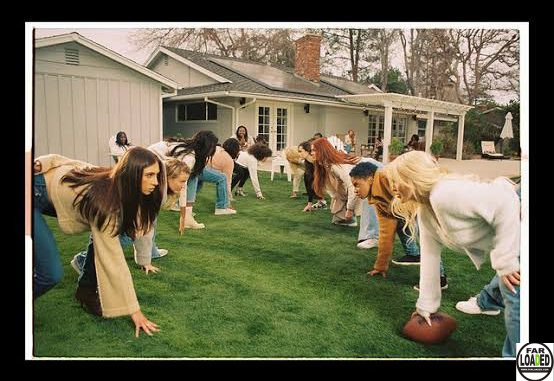 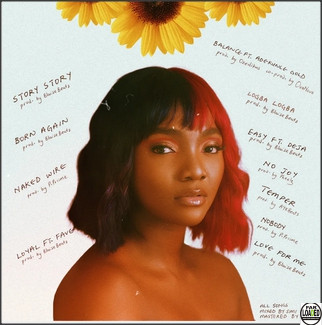 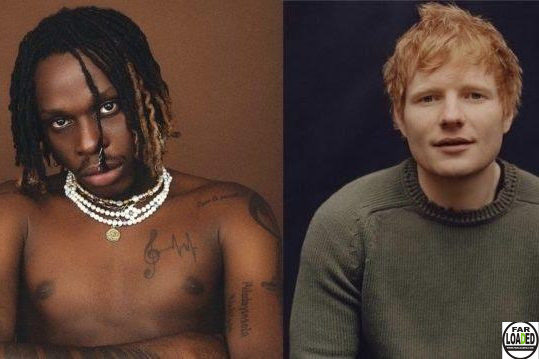