Who knows what brought about the title of the Mp3 but Nardo Wick Ft. G Herbo, Lil Durk & 21 Savage will surely makes justice to it

Who want smoke with me? I’m tryna fuck a nigga lungs up
They be like, “Nardo, put them damn guns up”
Fuck that, say, “Big brother, bring them guns out”
When it’s smoke, we get to spinnin’ while the sun out
I ain’t never lackin’, I pump gas with my gun out
Scream out, “What’s happenin’?” Then get to bussin’ ’til it run out
All these niggas hidin’, I’m like where they at? It ain’t no fun now
7.62s big as hell’ll knock a nigga lungs out
One, two, three, four (Kick your door, get on the floor)
Five, six, seven, eight (Don’t make no noise, I’ll eat your face)
Nine, ten, eleven, we ain’t gon’ say that number, we don’t fuck with jakes
I’ma kill fourteen niggas if thirteen bitch niggas play
I think my Draco might be gay (Why?), ’cause he blow niggas
I just got a brand new Lolli, that’s a four-nickel
Call me Nardo yes-man, I don’t know niggas
You can send your best man, you gon’ lose your best hitter

[Lil Durk:]
They be on my page like, “Slide for Von,” I know they trollin’ me (Cap)
Outside with y’all big homie, be on, I keep them folks with me (Bop)
Got it back in blood, y’all just don’t know, that’s how it ‘posed to be (Shh)
Called him for a feature just to kill him ’cause we know he sweet (Grrah, grrah)
Uh, uh-uh-uh-uh-uh, who the fuck is that?
Bro, go check the door, look out the window, don’t forget the strap (Let’s get it)
I be on they ass when I see opps, I do forget I rap (I do)
I be on this shit wherever I’m at, I learned that from the ‘Raq
He gon’ drink whatever a nigga sell him just to say he high
They be like, “He wasn’t even with that shit,” whenever a nigga die (He gone)
Emergency room gon’ always lie to y’all whenever a nigga die (True)
Sayin’ a nigga stable as they check, just to keep y’all quiet (Let’s get it)
Bronem stomp his ass
Better do what Nardo said, ’cause niggas die for pumpin’ gas (Boom)
Why you act like that shit so exclusive? Bitch, that’s public ass (Public ass)
Can’t no nigga we don’t fuck with come around, we stomp his ass
Nardo voice, creep up out that cut, we like shh, shh
Nardo voice, catch him before he run, that gun go shh, shh (Grrah)
Ayy, who you killed? Steady talkin’ like you did a drill (Gang)
We gon’ kill you sober, who done told you that I need a pill? Gang

[21 Savage:]
Real-deal stepper, put my toe on that boy
You Mickey Mouse, bitch, you went and told on that boy
All my guns come with a switch ’cause I’m fuckin’ rich
I don’t type no tweets or throw no fists, get shot in your shit
Old niggas steady tryna diss, fuck up off my dick
Caught him leaving bingo with his bitch and we sent a blitz
Nardo tryna fight me ’bout the stick, it’s his turn to blick
I can’t even roll my opps in shit, pussies don’t exist
One, two, three, four niggas mad I fucked they ho
Five, six, seven, eight pussies that got hit with this K
Nine, ten, eleven, twelve, don’t got L’s, they gotta chase
Thirteen, fourteen, fifteen, sixteen hollow tips, they hit his face

I be with real killers, I’m a rappin’ street nigga (Street nigga)
Copy, paste, delete niggas (Ayy)
Can’t wait ’til we see niggas (Okay)
Who want smoke? It’s free (Smoke, it’s free)
All the oppers sweet, Swisher
Hop out middle of the street, hit him (Hit him)
Soon as he fall off his feet, kill him
Been out all week
Seen three R.I.P. pictures
My shooters all eatin’ (All of ’em)
You can tell that we richer
Pull up ballin’, swish
Been on all the hits (All the hits)
Now I’m all legit (All legit)
Shout out Nardo Wick (That’s lil’ bro), bitch
One, two, three, four, fuck the opps, them niggas hoes
Five, six, seven, eight, slammin’ rakes, we GDK
Nine, ten, ‘leven, twelve, no mask, still ain’t go to jail (Brr)
Hundred K checks in the mail
Put that away just for bail
All the crack we used to sell
Auntie house still got the smell
Fans be negative as hell
Fuck that shit, I just prevail
AR hold a hundred shells
Aim that bitch, shoot everywhere
No Limit, I never care
Spin they block, they never there (Pussy) 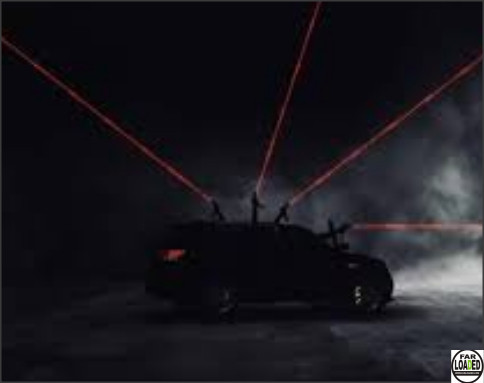 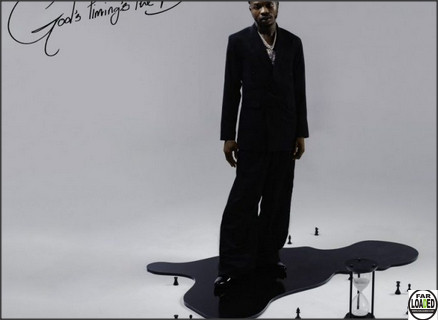